I spent the summer in Russia, exploring places I've only read about in books or got a glimpse on television. 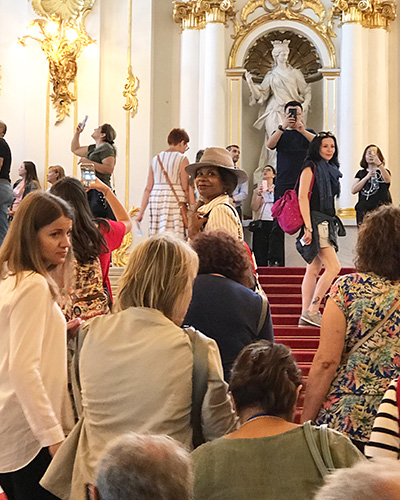 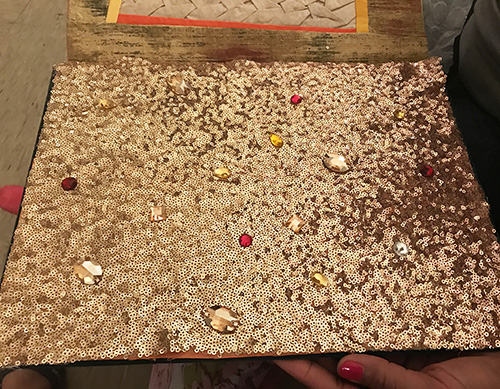 This summer it was total immersion.  Living with locals in Saint Petersburg and Moscow and doing research for an upcoming project.  A dream come true. 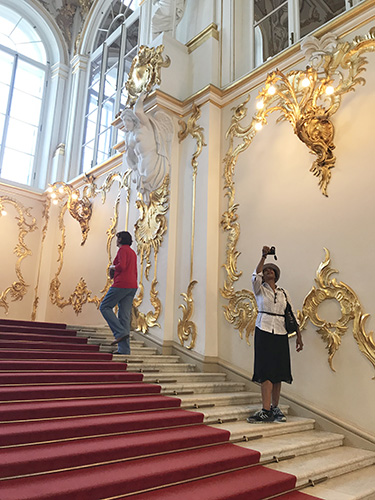 One of the most beautiful places was The Winter Palace designed by architect Bartolomeo Rastelli for Tsarina Elizabeth in 1754.  Completed in 1762, the royal family stayed here only during the cold winter months.  The photo above is one of its opulent staircases - about 100 people could easily stand on it at one time and it wouldn't be too crowded. 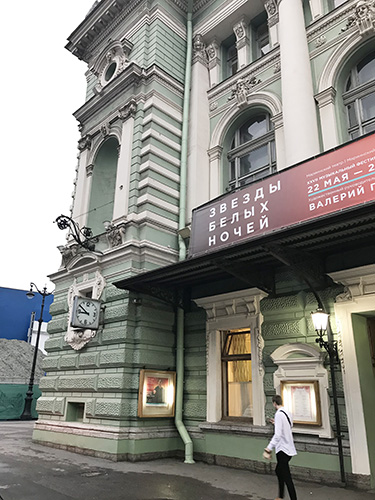 My favorite place to see shows was at the historic Mariinsky Theatre.  During most of the soviet era, it was known as the Kirov Theatre, and some abroad still call it that today.   Since 1860, the theatre has been home to the Mariinsky Ballet and Mariinsky Opera.  The building was designed by architect Albert Kavos and completed in 1860.  Kavos also designed the other famous theatre house, the Bolshoi Theatre in Moscow. 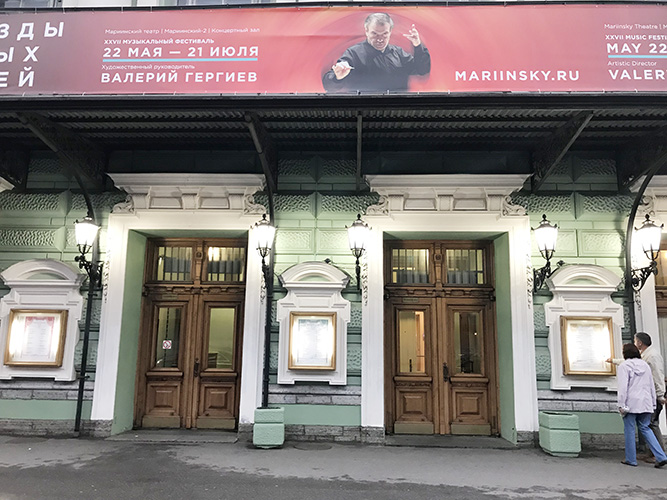 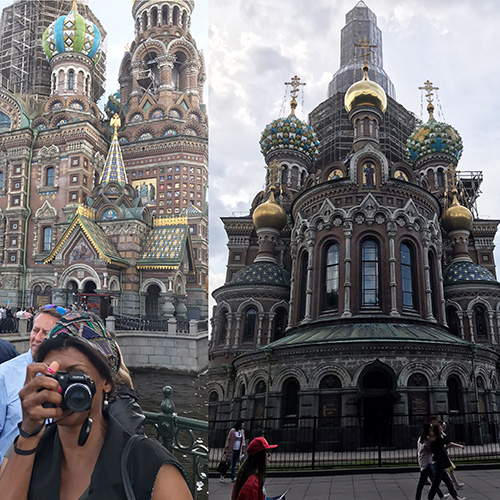 The Church of Spilled Blood is so much bigger and majestic than any photograph I've ever seen.  Only up close and in person, can you see the intricate detailing of the exterior.  What was most impressive was the beautiful jewelers' enamel used to cover the 1,000 square meters (10,760 sq ft) surface of the five domes.  Absolutely stunning! 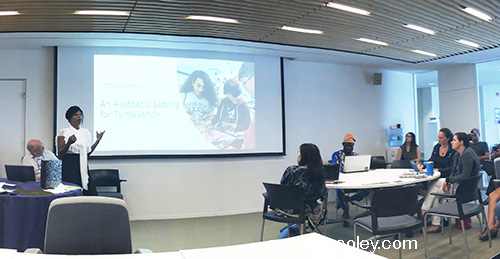